Capturing the Spotlight In 2019 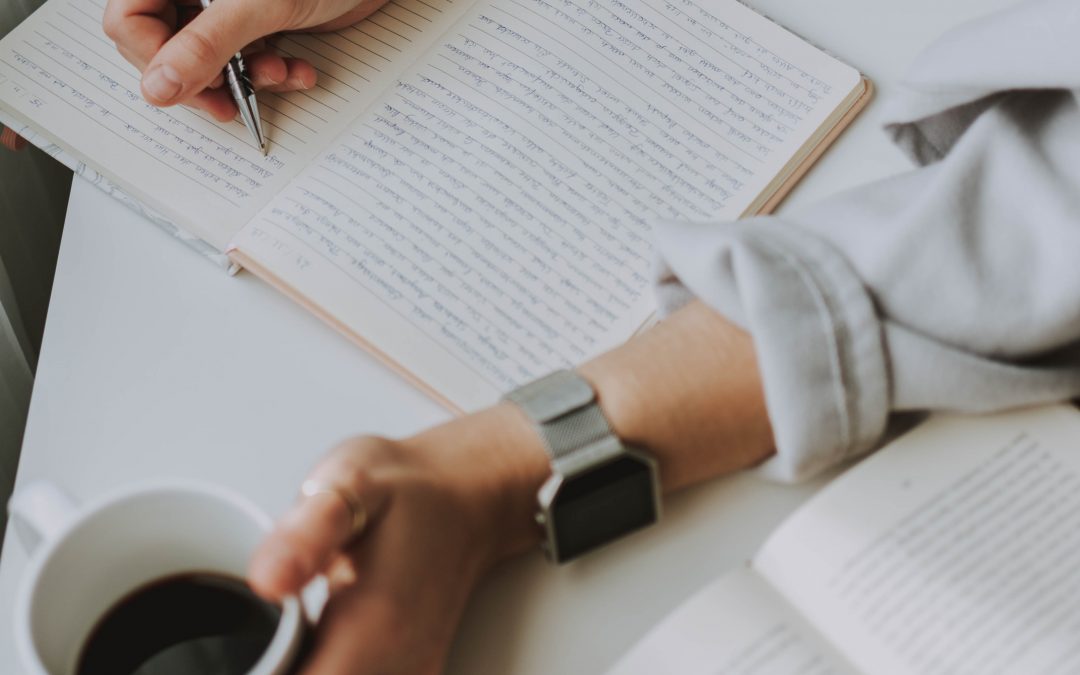 If there is a phrase to describe what Daisy Intelligence accomplished in 2019, it would be “capture the spotlight”.

We expanded into new markets, won awards, attracted media and analyst coverage, made a splash at conferences and events, and established the company as a leading player in the AI and retail/insurance markets.

“I’m extremely proud of what we have accomplished this year,” said Gary Saarenvirta, Daisy’s founder and CEO. “As important, I’m proud of all the hard work done by our employees, as well as the support of our customers and partners.”

“We’re seeing a growing interest among retailers in our AI-powered solutions that drive promotional optimization, and demand for our AI solutions for insurance companies to detect fraud and manage underwriting risk.”

Some of the highlight included:

“As much as 2019 was an amazing year, I’m looking forward to an even more exciting 2020,” Saarenvirta said. “As more companies begin to embrace AI, Daisy is extremely well-positioned to capitalize on the need for technology that drives operational efficiencies and dramatically increases sales and profits.”