What ‘Retail Apocalypse’ Doomsayers Are Overlooking 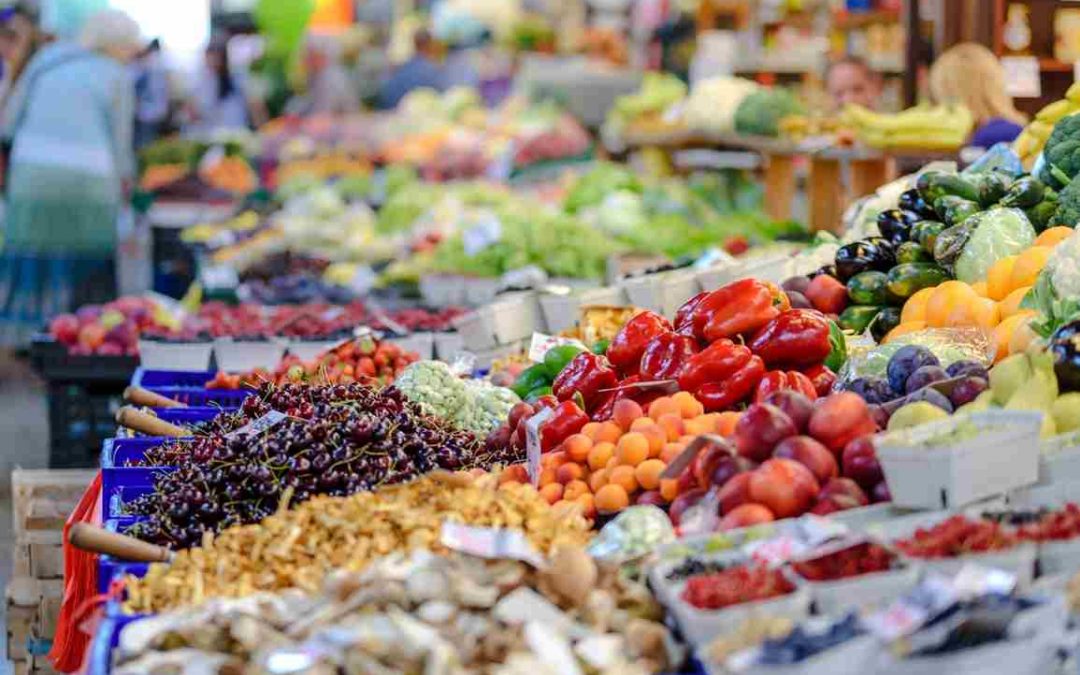 It’s not just that the people who talk about a “retail apocalypse” are wrong. They may literally not know what they’re talking about.

Ongoing stories of store closures and layoffs at several well-known businesses have led many people to conclude that traditional (meaning physical) modes of shopping are dying.

The word “apocalypse” has become a euphemism to describe what some expect will be a dramatic, end-of-days scenario in which entire blocks of stores become a wasteland.

That view ignores the fact that demand for retail space shows little signs of abating and that even some of the biggest closures have been followed by new retailers taking their place. It also overlooks major retail trends, from the rise of pop-up shops to online-only firms such as Warby Parker and Casper deciding that it’s in their best interests to open physical locations.

Perhaps more importantly, the original definition of the word “apocalypse” may hint at what’s really happening in retail:

“Apocalypse” (ἀποκάλυψις) is a Greek word meaning “revelation”, “an unveiling or unfolding of things not previously known and which could not be known apart from the unveiling”.

If we work from that less destructive interpretation, what is being revealed about physical retail through all the changes we’re seeing?

For retailers that not only survive but continue to thrive, a few truths are starting to emerge:

Physical Is No Longer an Island, But One Stage in A Journey

When selling products through a store is the only option being offered, it becomes a yes or no decision for consumers. Many retailers are recognizing the need to provide far more choice, otherwise known as omnichannel.

In fact, retailers that have launched e-commerce options and enhanced the ability to search for product information, get recommendations or ask questions through social media can drive demand back into stores.

Orders may start online but get picked up or returned in-store, for example, where staff can provide expert advice and assistance.

In fact, according to a study released earlier this year from the International Council of Shopping Centers, opening a new physical store in a market leads to a 37% average increase in overall web traffic, proving that omnichannel approaches work best when they’re not limited to digital experiences alone.

Retail Shoppers Come and Go but Relationships Should Feel Ubiquitous

When most of your customers anonymously visit, make a purchase and leave, there’s little opportunity to provide deeper value and encourage them to remain loyal.

This is where data and the ability to use it strategically changes everything.

It means retailers can keep in touch with consumers long before and after they walk into a store. The experience can be optimized to ensure the most is made from every moment a customer is standing in a physical location.

That means it’s more important than ever for retailers to offer real-time pricing optimization, as well as assortment and merchandising approaches that respond more dynamically to shifts in demand.

If shopping in a store feels like drudgery, it’s no wonder that consumers may turn to online options.

The promise of smart shopping carts, voice-activated tools, and smart displays all point to the possibilities available to the retailers that apply them strategically. Even self-checkouts are becoming more common as a way to empower consumers to pay for products to avoid long lineups.

According to a recent study from AT&T Business and Incisiv, 60% of retailers are increasing store level investments by more than 5% in 2019. This is the biggest increase since 2007, and the budgets are going to everything from technology to assist with operational readiness to shopper convenience, customer insights, immersive marketing, and inventory control.

In a recent blog post, Steve Dennis talked about how retailers such as Target and Walmart are “treating their stores as assets, rather than liabilities”.

Rather than simply use physical locations as places where consumers shop, Dennis said bricks and mortar retailers see stores as a key part of the supply chain. Retailers, for example, can make shipments from particular stores, or allow consumers to pick up or return purchases.

According to a Forbes’ article by Pamela Danziger, analysts expect that 25% of consumers will opt for curbside pickup by 2020, a channel expected to be worth $35 billion. Walmart has established itself as the market leader with its free Grocery Pickup service. It plans to reach consumers near 3,100 stores by the end of 2020.

Instead of misusing the word “apocalypse,” maybe it’s time for the retail industry to focus on another word: adaptation. Because that’s clearly what the best retailers are doing.

To learn more about, how Daisy’s A.I.-powered technology helps retailers and insurance companies drive higher profits and revenue, drop us a note.