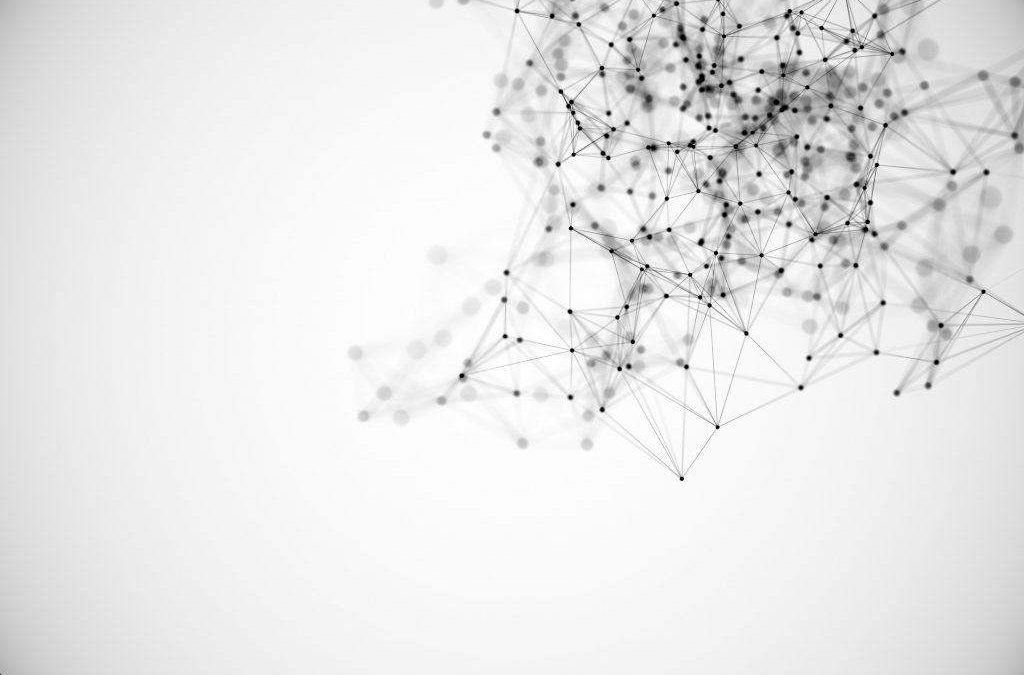 Summary: On the Espresso Capital blog, Daisy CEO Gary Saarenvirta’s entrepreneurial journey in put into the spotlight. The posts look at how Gary grew Daisy and was able to attract financial support from Espresso.

When Gary Saarenvirta started a consulting business back in 2003, he wanted to help companies make better use of analytics. Over the years, however, he realized that most companies simply weren’t taking advantage of data analytics in the right way. Seeing an opportunity, in 2016, he decided to build his own data analytics platform and transform his consulting firm into a SaaS business. With that, Daisy Intelligence was born, a company that today brings autonomous machine intelligence to clients in retail, insurance, and healthcare.

Throughout the early days of his evolving company, Gary was focused on keeping his business bootstrapped. He generally preferred to pour any profits the company earned back into the business rather than raise outside capital. Two notable exceptions were in 2013 and 2014, when he took a couple of small debt facilities from venture debt lender Espresso Capital.

Fast forward to the company’s shift to a SaaS business and Gary began to rethink his position on raising capital. Anxious to accelerate the company’s growth, he began talking to a variety of venture capital firms. Unfortunately, since the SaaS business was so new, they were reluctant to invest because they felt that it didn’t yet have enough customers or revenue.